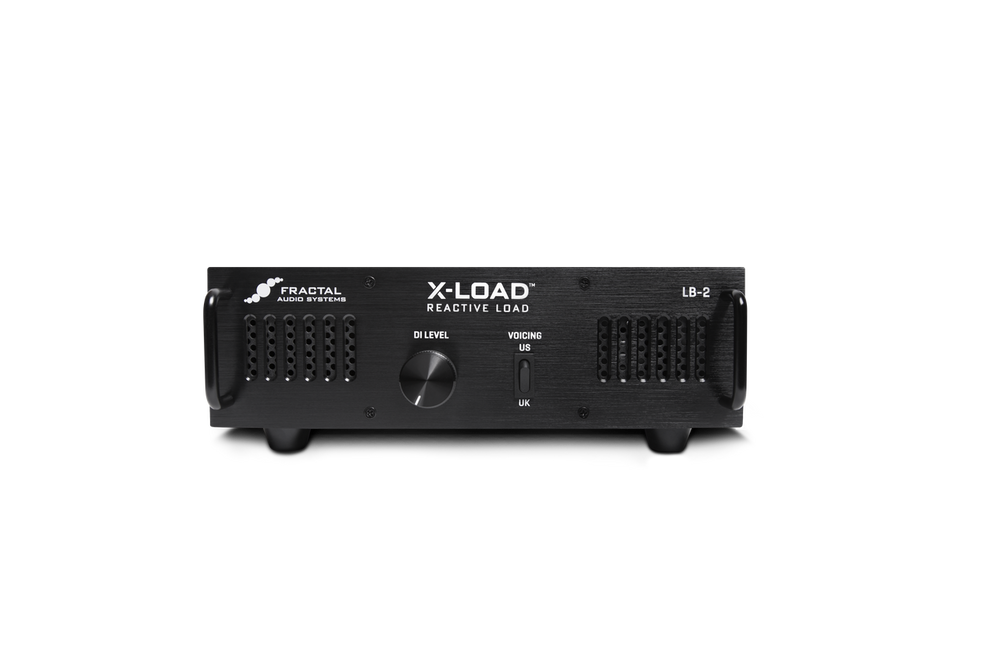 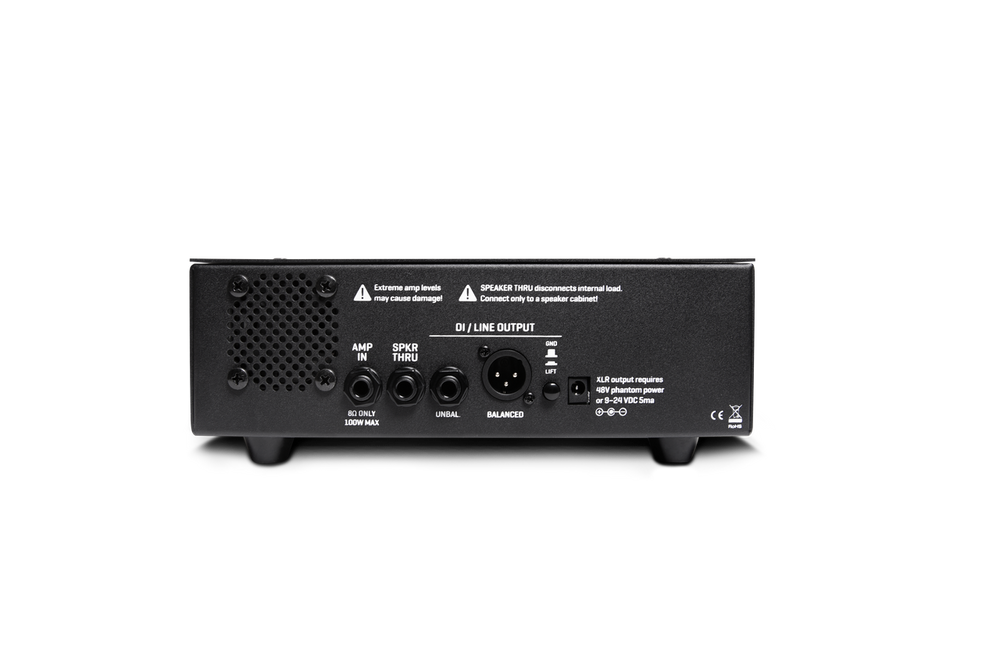 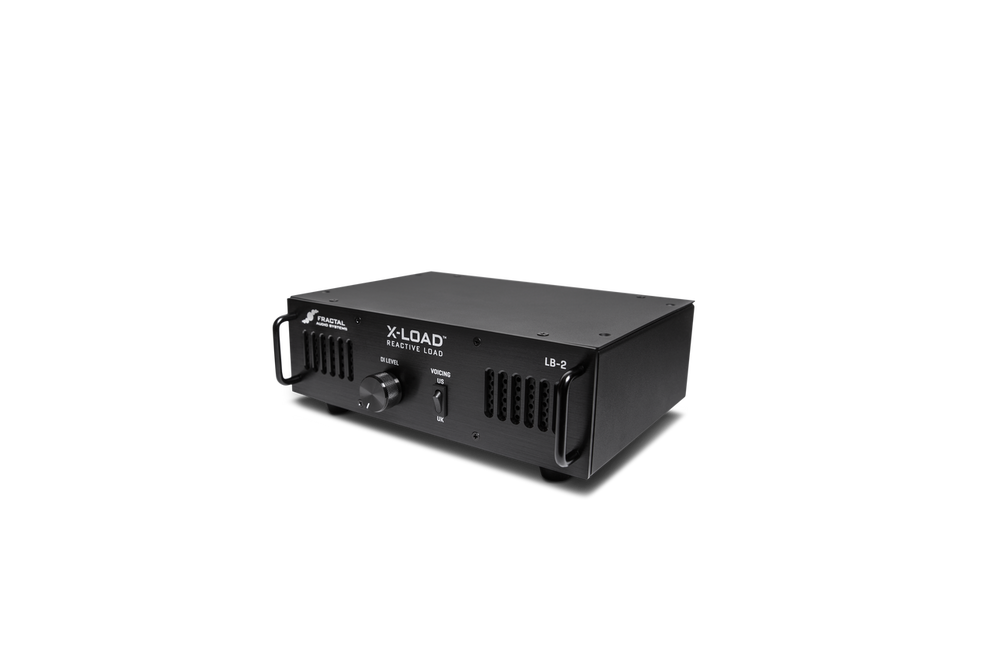 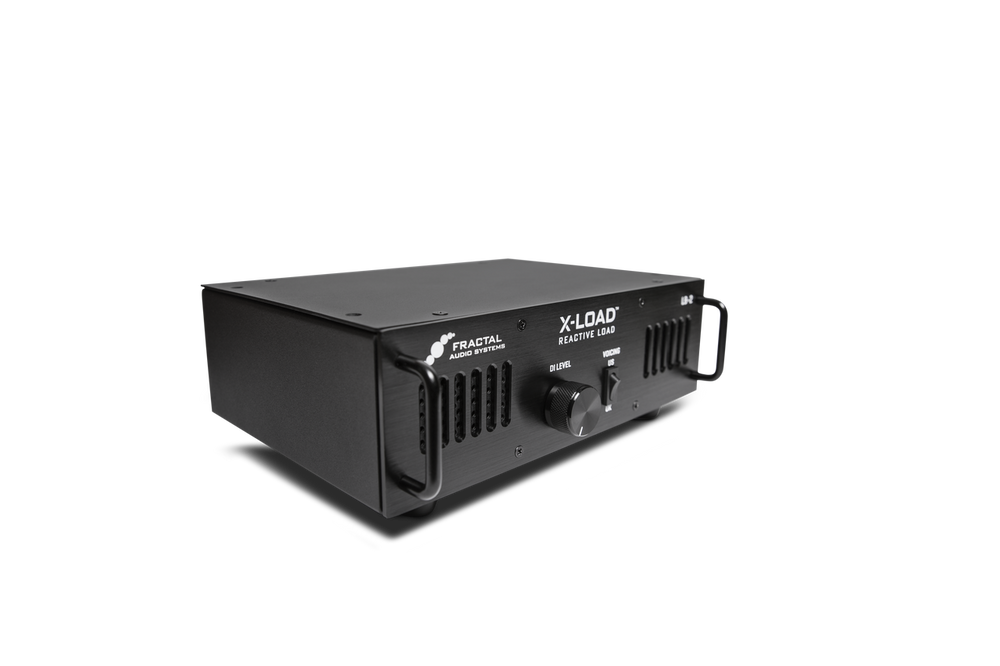 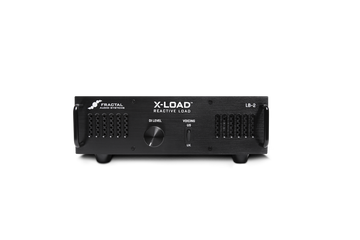 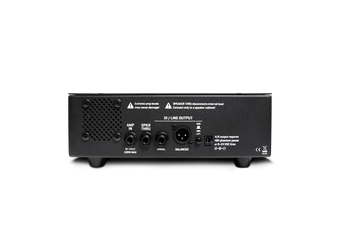 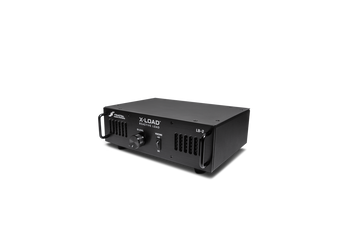 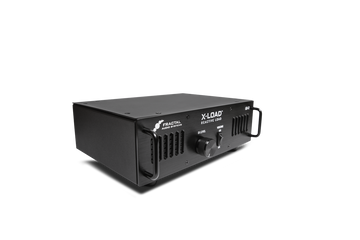 A Load Box with Uncompromising Tone

The X-LOAD LB-2 Reactive Load Box is a high-quality passive load box with great features including front-panel output level control, a voicing switch, speaker thru capability, and both active and passive DI outputs We designed the LB-2 because other reactive load boxes did not meet our needs, and we knew a great many guitar players would feel the same way. We needed a device that would react and interact with a guitar amp like a real speaker. It needed to be ideal for both live and studio applications, and above all else, it needed to sound great. Mission accomplished in the X-LOAD LB-2!

When considering the X-Load LB-2, it is important to understand the difference between speaker load and speaker tone simulation. A guitar speaker cabinet has two significant effects on your overall tone. The first is caused by the speaker as a load which interacts with an amp. The speaker and cabinet dynamically affect the sound of the amp because of a reactive impedance curve. The LB-2 accurately emulates this effect using our proprietary Dynamic Impedance™ Technology, which changes the load depending on the power levels of the connected amplifier. This causes the guitar amp to interact with the LB-2 it as it would a real speaker. The result is unprecedented realism that other reactive load devices cannot match.

The second effect a speaker has on your overall sound is caused by the distinctive tone of the speaker itself. Guitar speakers are limited in comparison to full range speakers, with typical bandwidth in the range of 75 Hz — 5 kHz. The LB-2 X-Load does not simulate speaker tone, but this is by design so you can “re-cab” using the sophisticated speaker tone simulations in the Fractal Audio Axe-Fx, AX8, Cab-Lab, or 3rd party products.

The LB-2 also features a Voicing Switch for different options based on the behavior characteristics of real speakers. This switch causes your amplifier to behave differently—as if it were connected either to an iconic “UK” or “US” speaker load.

The X-Load LB-2 is built for years of reliable use and will satisfy even the most demanding players, producers and engineers both today and tomorrow, even as speaker tone simulation technology continues to evolve.

Maximum Versatility with Speaker Thru

For maximum versatility, the X-Load LB-2 can be used with or without a connected speaker. This allows you to operate at normal levels or silently. When no speaker is connected, the LB-2 safely loads your amp as though it were connected to a speaker cab.

Using the X-LOAD LB-2 as an Attenuator

The X-LOAD LB-2 can be also be used to partially reduce the volume of your amp by diverting half of its power to the load. Connect one 4-ohm output of your amp to an 8 ohm speaker. Connect the other 4-ohm output to the Amp In jack of the LB-2. This will present two 8 ohm loads in parallel to your amp which is equivalent to a 4 ohm load. Half of your amp’s output power will go the speaker and the other half into the LB-2 reducing the volume of your amp by 6 dB. You can also use the DI features of the LB-2 in this configuration.

There are no reviews yet.